We had a wonderful time photographing Victoria & Gerard’s Ballymagarvey Village Wedding. The couple were such a pleasure to work with, and their lovely daughter and flower girl Eadbha was an absolute gem.

Viktoria and Gerard met while Viktoria was working at her job, where Gerard used to frequent every Saturday.

Both of them liked one another, but it wasn’t until a few years later when they met one another again on a night out, and Gerard made his move. Gerard proposed to Victoria on a balcony in Sorrento overlooking Mount Vesuvius.

There were enormous amounts of love and emotion at their wedding, which allowed us to capture some really great images.  The couple, their daughter and all their guests were so relaxed and happy. It all added to their special day.

The weather was stunning, which allowed for us to capture some lovely bridal portraits outside in the beautiful light. During the evening, we ventured outside to the fantastically lit surroundings of Ballymagarvey Village for additional portraits, which highlighted the magic of their day.

From inscribed wedding rings and candy cart ferris wheels, to the Goodtimes wedding band allowing the guests to dance the night away– Viktoria & Gerard’s wedding day was a wonderful event, from start to finish. 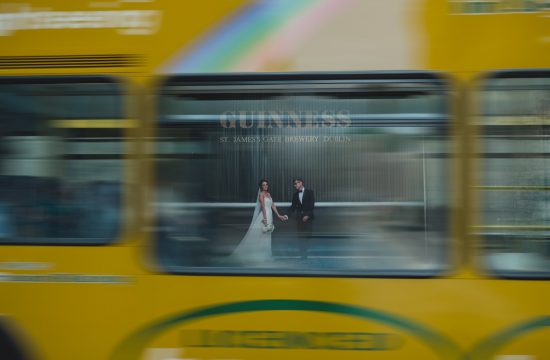 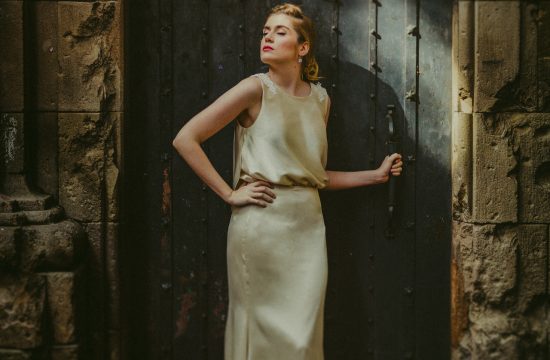 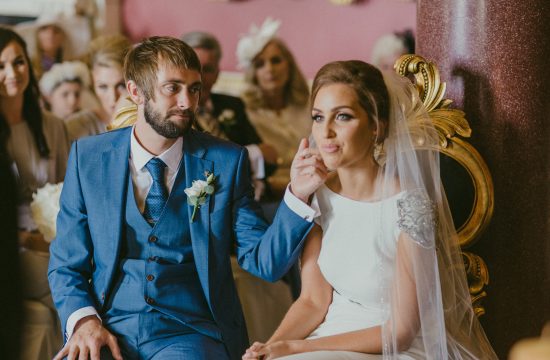