Sinéad and Paul’s wedding ceremony took place in St. Cuthburts Church in Boyerstown Co. Meath, and the wedding venue it’s self, was located at Bective Mill in Co. Meath– which is a very special property owned by Sinéad’s family. Interestingly, Sinéad’s family farms snails on their property– and both sides of their families were very hands on in assisting them in their wedding day preparations.

The couple met in Navan 10 years ago, after working in neighbouring shops, and like a bee to honey, it wasn’t long that the couple met after Paul would come up with any excuse to visit her in the shop next door. At a music festival a year later, Oxygen 2005 to be exact, the stars of love aligned and the couple eventually shared their first kiss. It seems appropriate then, that Sinéad and Paul decided on a DIY festival–style wedding.

Anytime you put the word DIY together with the word wedding, you know there will be some elements of chaos– a perfect equation to inspire the RTE Television program– ‘A Week To My Wedding’–to move in and capture the hustle and bustle leading up to their big day. One of the many elements of this wedding that made it unique.

The film crew did a wonderful job capturing the peaks and pits that a couple faces before their special day. I thought it was going to be my 15 minutes of fame–as I was filmed on camera talking to the couple briefly during a pre–wedding meeting– but sadly the film crew didn’t agree, as only the back of my head made the cut.

Sinéad and Paul are a very confident couple, very chilled out and easy to work with, characteristics that assisted them in organising their absolutely stunning wedding day, made all the more complete by their Marquee, a karaoke styled camper van, hundreds of meters of fairy lights, lanterns, candles, jam jars, decorations and signage that afforded us the opportunity to capture some stunning photos of the wedding party.

Straight after the church, we made a stop–over to Paul’s Nan’s house, who was unfortunately unable to make it to the ceremony, so we brought the wedding to her.

SUITS Trousers from Penney’s everything else from Next Online. 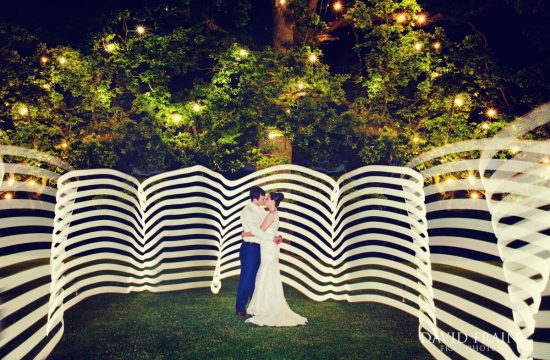 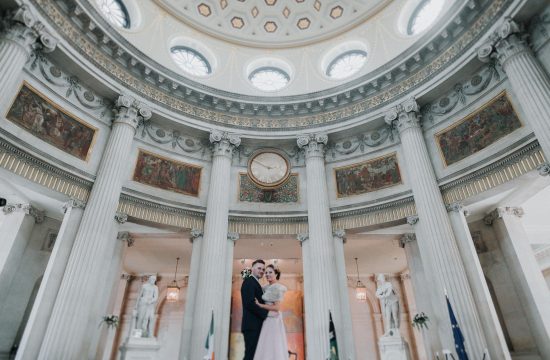 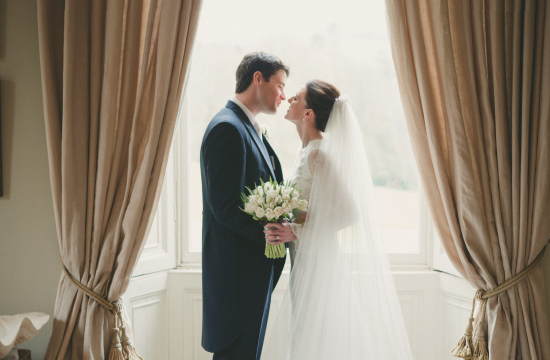