This Cancelada Marbella Wedding in Spain was one for the books.
Initially the couple exchanged i-do’s in a beautiful Dublin City Hall wedding ceremony, but when the time came for them to take the second phase of their wedding to Cancelada, Marbella they sure didn’t miss a beat and pulled out all the stops.

Rebecca and Craig’s guests descended on Villa Africa, the appointed abode for their Marbella Wedding in Spain. While the Spanish sunshine was bursting through the palm tress and the wise arms of a rather large olive tree on Villa Africa’s grounds, the morning preparations were in full swing. There were matching house robes, an ode to Ireland with their Father Ted invites, Rebecca’s wedding dress was feeling the breeze as it hung on the Villa’s balcony for a few photos, and Craig’s brother arrived from Dubai comically dressed as a sheik to everyones amusement, before changing to officiate the wedding.

As champagne bottles were popped and the lemonade bar was all ready to go, Rebecca made her way to Craig, walking up the flower lined Spanish aisle of the Villa’s front lawn. Vows were exchanged, and guests were crying as Rebecca and Craig said their heart felt vows to one another. Once the party started at this Cancelada Marbella Wedding in Spain, there was no stopping it. Everyone was in holiday mode. Attention to detail was prominent. The kids were blowing bubbles, there were popular Tv show table settings, a Spanish guitarist provided additional afternoon ambience, DJ Ger also descended on the villa for the early evening, which started off the night time celebrations.

If you’re going to have a Cancelada Marbella Wedding in Spain, and you rent a Villa with a pool, one must make good use of it. We took time for bridal portraits around the Villa’s property, but also used the pool for some fantastic reflection shots. The poolside was the scene for the dance floor, as disco lights and lasers took over the floral settings, making it the perfect spot for the couples first dance. Following that, the couples guests wasting no time canon balling into the pool, as the wedding celebrations carried on into the wee hours.

The next morning, we took some time for some additional portraits at the pool. We did some underwater photos of the couple, before the whole wedding party jumped in, excellently starting off the next day of celebrations. 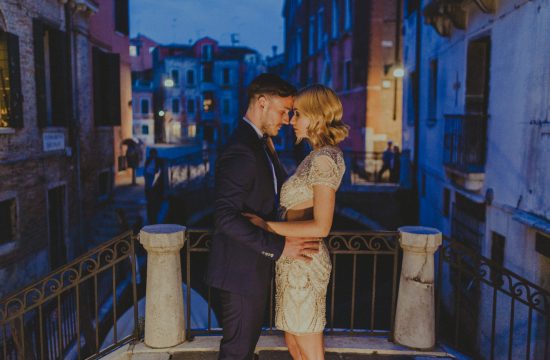 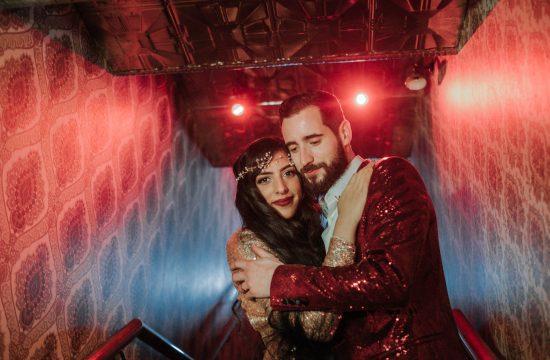 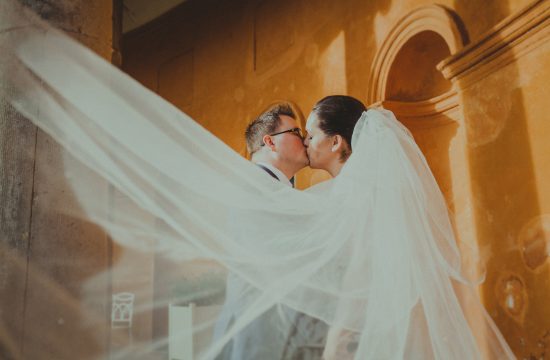